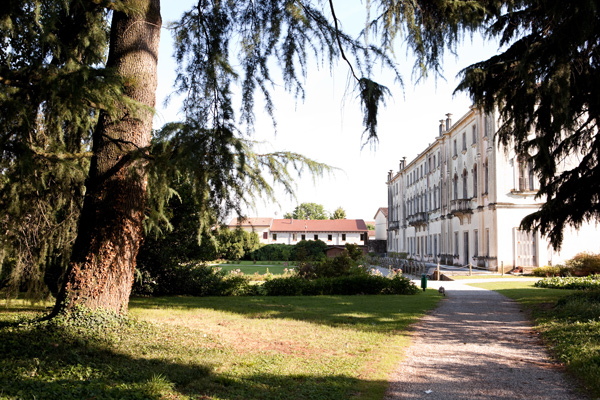 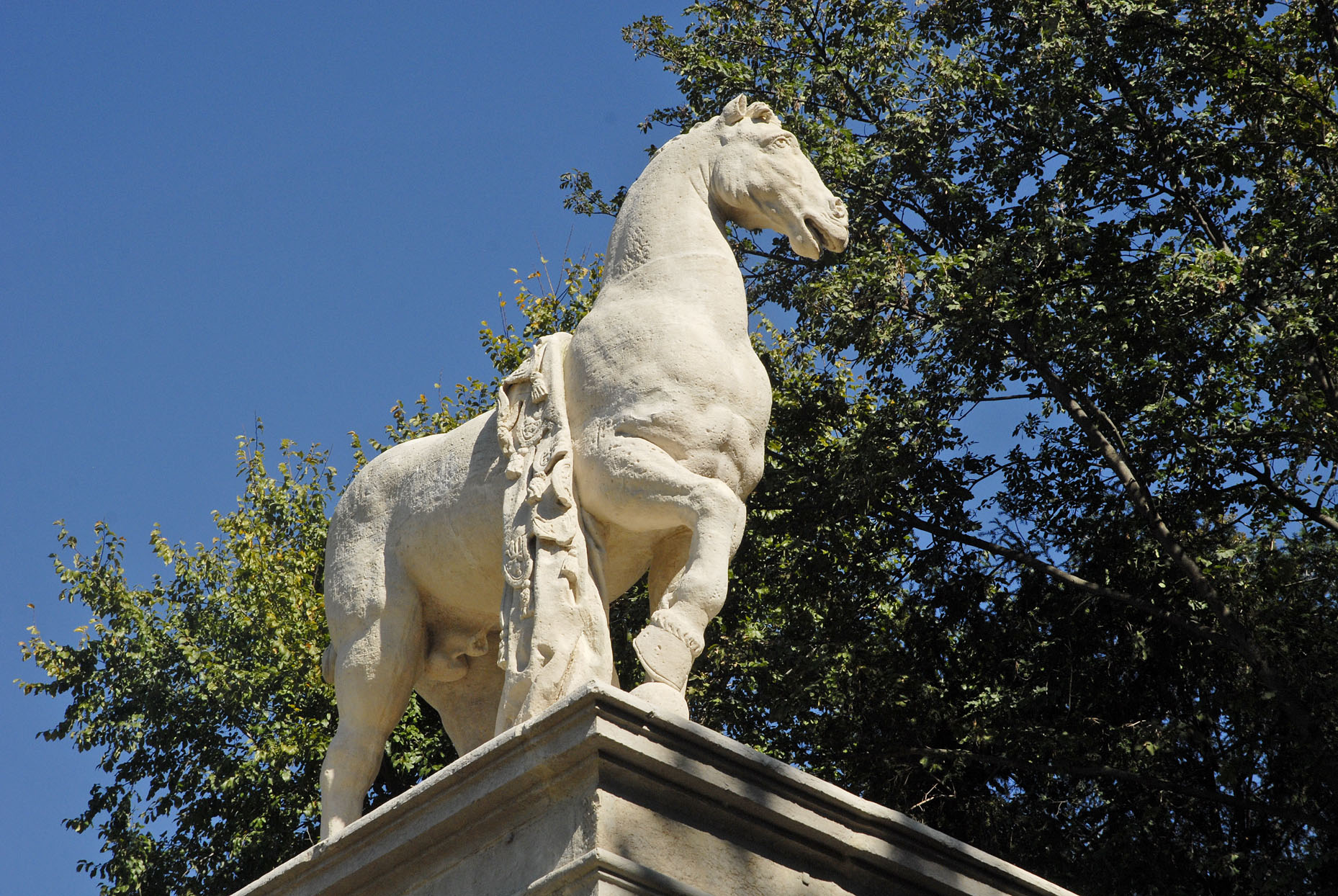 Villa Revedin Bolasco was designed by the architect Giambattista Meduna, and built between 1852 and 1865. The commissioner was Francesco Revedin (1811-1869), chief magistrate and first mayor of Castelfranco in 1866. The most remarkable spaces are the majestic ballroom, painted by Giacomo Casa, and the elegant stables. Revedin desired a romantic garden, or English garden, known as Parco Revedin-Bolasco, in the domain of Corner family, called Paradiso (Heaven) Corner.

The project was developed by Meduna and other famous architects of the time; among them: Francesco Bagnara and Marc Guignon from France. However, the current appearance of the Park was implemented in 1868-1878 by Antonio Caregaro Negrin, architect from Vicenza.

Walking in the Garden, you will discover amazing glimpses and glimmers of light, colours and reflections, always different: trees and small bodies of water, meadows and underbrush spots, tiny bridges and artificial hills, secluded building, as the Hispano-moorish greenhouse, the cavana (typical venetian covered shelter for the boat), the tower.

On the background, towards the northern part of the Garden, stands the marvelous horse-riding arena, the favourite stables of Count Revedin. Two equestrian statues standing on high base are at the entrance and tens of statues of the 17th century by Orazio Marinali and his school, artist from Bassano, surround the Garden. Statues, horses and the dovecote tower at the western entrance are what remain of the Paradiso Corner, in which the four-fifteenth-century Villa and the following palaces were built, in the current Garden located closer to Borgo Treviso. In the Garden, 7.63 hectares large, there are more than 1,000 trees of 65 different species: thirtyfive trees are 75- to 125-year-old, and four hundreds fourty are younger, 50- to 70-year-old.

Opening Hours from April to October